Confidence and the Young Dog 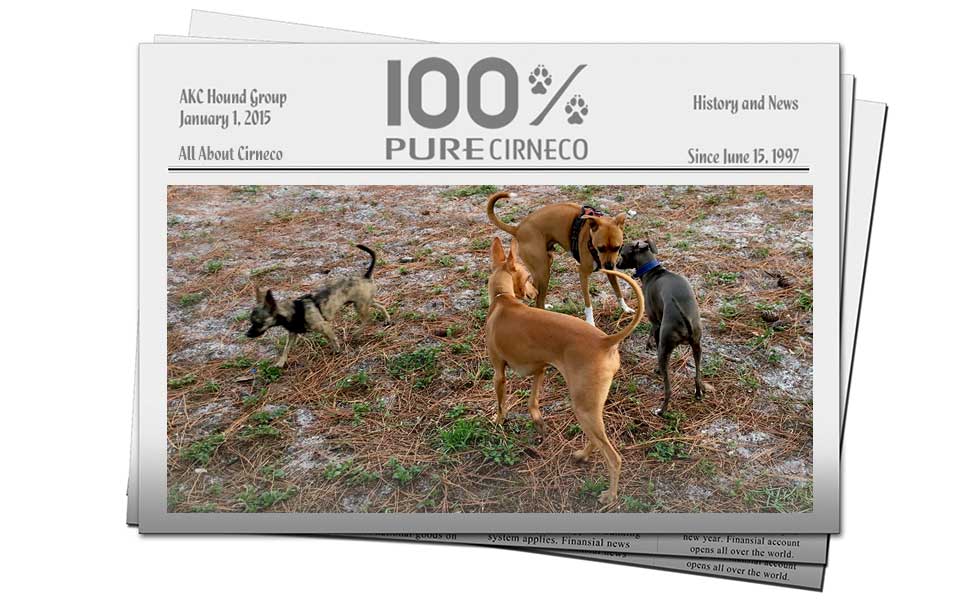 Whether a puppy is destined to excel in competition, conformation, or just spend his time as a companion, it is crucial to take the time to build his self esteem, confidence, and sense of well being. His level of confidence will have a direct effect on how well he will cope with new situations and enjoy life as an adult dog. If a pup has a tendency to be reactive or unconfident, it is even more important to take the time to shape his attitude toward acceptance of the world around him!

Because dogs are pack animals, it is in their nature to seek leadership and guidance from their pack leaders. Very often their reactions in a given situation are not only a reflection of their basic temperament or past experience, but may also be an indication of their ability to recognize and follow leadership. For this reason, it is essential for the owner and caregivers to provide obvious and consistent leadership. Establishing structure and setting clear boundaries for a puppy will encourage him to follow and accept leadership.

In addition to providing clear leadership, making sure all experiences and situations are positive for a puppy will help build his confidence, self-esteem, and his general sense of well-being. The building of confidence and self-esteem is a continual process throughout a puppy’s developmental stages. It is important to utilize every opportunity available to boost his confidence. At the same time, it is crucial to avoid putting the puppy in situations where his confidence may be dashed. For example, handling by a person he is fearful of or being disciplined or intimidated by older dogs will most likely diminish his self-confidence. Once a puppy is certain his leader not only “leads the way,” but also keeps the pack safe, that individual is less likely to attempt to take over leadership by exhibiting fearful or aggressive behavior in situations where he feels uncertain or lacks confidence.

As well as establishing obvious leadership, making an effort to teach a puppy skills and conditioned responses may help him cope in difficult situations. For example, it is essential to teach the puppy to respond to commands and cues which are incompatible with undesirable behaviors that may be a result of his natural tendencies. For instance, teach a worried pup to channel his energies towards a behavior that is incompatible with worry. The “sit” position is a wonderful choice. This upright static position will increase his confidence and as he tries to remain stationary, it will prevent him from backing away even if he is worried. When training is complete, the unconfident puppy or dog will oftentimes develop the ability to cope in situations previously viewed as unpleasant or frightening because he is focused on the task at hand!

In addition to training the puppy to respond to simple cues or commands, it is important to change the way a puppy views circumstances which he feels are unpleasant or a cause for worry. Changing the way a pup feels about a situation, person, dog, or object will alter his reaction in similar circumstances in the future. A situation that may make the puppy feel anxious needs to become a situation that the puppy views as rewarding. In this scenario, the puppy is rewarded with treats, at a distance from the stimulus, and his attention redirected before he reacts aversively mentally or physically. Over time, when the pup is exposed to the previously undesirable situation, instead of becoming fearful, he will elicit a conditioned response of focus and confidence. It will be obvious the puppy now views this situation, person, or object as positive and rewarding. Future exposure to this situation will elicit confidence from the puppy instead of insecurity and timidity.

Taking the time to build confidence in a young dog will have a direct effect on the way the pup feels about himself in relationship to the world around him as he grows and matures. Take the time to shape, teach and train behaviors that will result in a self-assured and confident companion, show dog and training partner.

Judy Ramsey has owned, trained, and titled a variety of breeds. In addition to training and showing each of her dogs, she actively participated in therapy dog work for more than 20 years. She has earned many titles in AKC Obedience, Rally, and Agility. Those titles have included an Obedience Trial Championship (OTCH), a breed Championship, two Master Agility Championships (MACH). In addition to earning titles, her dogs have won or placed in various AKC national competitions in Obedience, Rally, and Agility. She can be contacted via the KraftyK9 Dog Sports website: www.kraftyk9dogsports.com